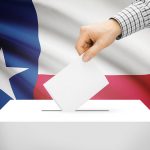 A civil rights group has offered proposals for a new online voting system that, according to state Attorney General Ken Paxton, goes way beyond what is required. U.S. District Judge Orlando Garcia asked both plaintiffs and the defendant to draw up plans for new online voter registration procedures that would make it easy for drivers […] 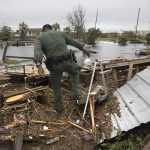 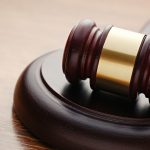 If you or a loved one has suffered a physical injury or some other type of harm, including financial, emotional or psychological, due to someone else’s negligence, you may be awarded monetary compensation to help with medical bills and other costs associated with the injury or death. An experienced Texas personal injury lawyer can advise […]